Cute wild dog pups that were left alone by parents for a few minutes have an unlucky encounter with an aggressive male lion!
BOOK YOUR TRIP TO KRUGER: bit.ly/BookatKruger
This incredible, but unfortunate, turn of events was captured by 22-year-old junior actuarial analyst, Jared Wolf, while on his trip to the Lion Sands Game Reserve located within the Sabi Sands, Greater Kruger Park, with his family.
Send in your wildlife video here, and earn money: www.latestsightings.com/partnership
Jared tells LatestSightings.com the story:
“We had told our ranger at the start of our stay that we were desperate to see a pack of wild dogs as they are my favourite animal.
Shortly after our first morning drive had started, our ranger said that another vehicle had found a pack of wild dogs with 16 pups, so, we immediately set off to join the other vehicle.”

“Our day started off with excitement and pure joy, but, ended with heartache and plenty of tears.”
“We spent a bit of time watching the wild dog pack interacting. The mother came every so often and regurgitated for them so that they could eat and stay strong. But, as the mother left the pups for a few minutes, probably in search of new food, all hell broke loose!”
“Out of nowhere, an aggressive male lion barged into the scene and unfortunately got hold of two wild dog pups. The aggressive lion was then joined by 3 other male lions. The same lion that caught the pups set off shortly after in the same direction as the pack of wild dog pups and adults that had escaped, and we started to fear the worst - perhaps he was after more pups.”
“Fortunately, our ranger then saw another pride of lions up ahead with 1 young male lion and a couple of females that were eating the remains of the impala carcass that the wild dogs had taken down an hour earlier.”
“The same lion that had caught the pups seemed to be on somewhat of an aggressive killing spree, as after spotting the young male lion from the other pride, he set off after that young male. Fortunately, the young male lion got away and the sighting ended with the lion along with his brothers vocalising out on an open plain, almost arrogantly announcing themselves as the sole kings of this new territory that they had taken over in a matter of minutes!”
“We saw, 2 different sightings of lion and 24 wild dogs all interacting within 100m of each other!”
To license the footage:
Contact@LatestSightings.com

Get some of our exclusive specials at the Kruger National Park (Free nights):
www.latestsightings.com/specials

For live wildlife sightings in the Kruger National Park: www.latestsightings.com/ 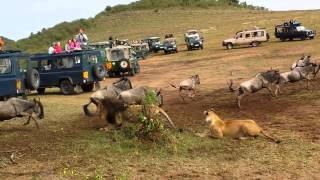 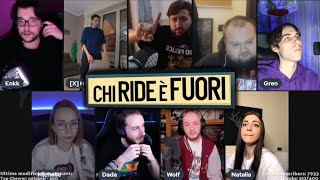 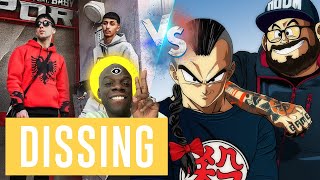 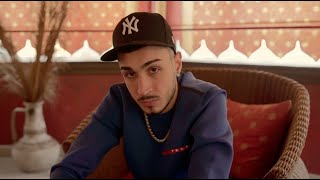 The Golden Eagle - Master of the Sky | Free Documentary Nature