Mark Angel loses his Caretakership to Nwayiocha.
Everyone in the compound including the Landlord gathered as Mark Angel the Caretaker is investigated and asked to provide a detailed explanation of how he lost the house rent paid to him by the tenants. Mark Angel then explained that he was kidnapped and the money was taken from him by the kidnappers.
Mr. Azu objects and says his story is spurious. The landlord says he will take the Caretakership position from him as he is now a target since he has been kidnapped, the kidnappers would most likely come back for him if he remains the Caretaker, Mark Angel then says it is a small kidnap and a full kidnap and also that the kidnappers said they would not kidnap him again. The Landlord advised Mark Angel to say the truth as it is only the truth that could set him free and also he will not lose his Caretakership position if he says the truth about where the money is, but if he fails to say the truth, he will be prosecuted.
Mark Angel then says that the kidnappers beat him up so much and took part of the money from him. Mark Angel is then asked to explain how he spent the remaining money, he said took he took the money to the children Park to enjoy himself, at this point everyone is disappointed in Mark Angel, including the landlord as he tells him that he will no longer be the Caretaker and appoints Nwayiocha as the new Caretaker. Mark Angel is frustrated as he asks
Nwayiocha to make him her assistant Caretaker, Nwayiocha refuses as everyone describes him as a fool.
Do you think that this is the end Of Mark Angel as the Caretaker or do you think that he will find a way to get back his position?
Use the comment section.
Please SUBSCRIBE to Mark Angel TV Official ITput Channel:
JUST CLICK; bit.ly/2yZLCzT
Enjoy!
Welcome to Mark Angel Tv, the home of joy and laughter.
At Mark Angel Tv, our priority is to make sure that you are always happy every time you come online. So because of this, we at the Mark Angel Tv team dedicate our time and energy to producing quality video content for all you lovers and supporters of the Mark Angel Family.
We are currently working super hard on producing more quality content to satisfy the demands of all of you.
Whether you are a fan of light savage, and punchlines Emanuela will always be there to brighten your life with her settle savages.
Or you are a fan of brutal savage that cracks the rib cage, then little Success has got you covered with her unlimited savagery and will make you laugh and forget your worries.
Or you are a fan of Sophomoric humour, then sit tight, relax and let Mark Angel himself feed you with his unlimited humour that will surely put you in a world of fun, joy, and laughter, free of worries.
Or maybe you are a fan of some family drama, then grab some popcorn 🍿 and chill has we have got lots of family episodic contents running here in a weekly basis(every Saturday) and soon we will add more and more family episodic contents just to make sure that you never lack what to watch whenever you step into ITput.
We are all set to entertain you, but the big question is are you set to be entertained? If "Yes", then subscribe to the channel and turn on post notifications if you have not already. Cause like Mark Angel once said, "The only way to describe this channel is when you subscribe and start watching us, for there will never be a time when you won't smile.
--
#MarkAngel #Markangelcomedy #comedyskits #markangeltv #funnyvideos #naijavideos #standupcomedy #emanuella #denilsionigwe #markebere, markangelcomedy 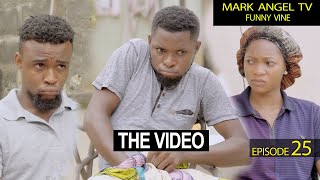 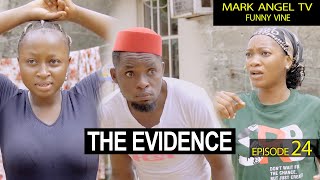 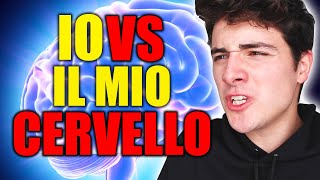 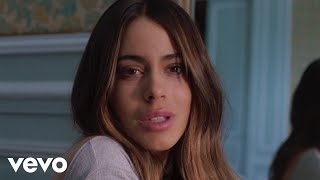 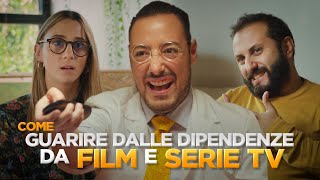 Trump Is Loving the Support from @Catturd2

Try Not To Laugh Challenge #58

BRODASHAGGI refuses to give Her URGENT 2K

Everything Wrong With The Simpsons Movie In 15 Minutes Or Less